In this game, you can create your own story, attend Hogwarts and much more! In order to get the most out of the game, you’re going to need a few useful tips. We’re here to provide you with the most useful ones, so that you can become the greatest witch or wizard of all time!

Dueling can be a  tricky aspect of Hogwarts Mystery. To begin with, you’ll need to figure out which magic-user is going first. To do this, you’ll need to engage in what’s known as a stance round, which plays much like rock-paper-scissors.

After that, you’ll move into the duel itself. Depending on the stance you chose, you’ll be able to use different actions like attacking with a spell, throwing a vial, disarming or healing your opponent. The descriptions for each action will also let you know how much of an effect they offer.

While Harry Potter: Hogwarts mystery is aimed at convincing players to use microtransactions, there are certainly ways around doing it.

In order to avoid making those purchases, it’s a good idea to use free energy sparingly. Only use it when you absolutely need to.

In addition, choose lessons that last longer when you’re getting close to leveling so that you can get the energy boost as you hit that next level.

You can also opt to check in on your lessons less often, and look for free energy hidden in the game.

Get The Best Focus In Classes

Taking lessons at Hogwarts can do a lot to improve your abilities, points earned and much more. There are classes you can take that last one, five or even eight hours. Naturally, when you choose a longer lesson, you get more in return.

It’s also helpful to note that some lessons will include quick-time events involving rings. An easy way to get through these is to keep your finger on the touch screen until the ring is where you want it to be, and then release. This tends to work a bit more easily than just tapping the screen for the event.

Picking up extra free energy is an ideal way to avoid paying for it. For those who don’t like microtransactions, knowing where you can get that extra energy is key.

Places like the East and West Towers, The Western Lower Floor, The Dungeons, Castle Grounds, Eastern Lower Floor and Hogsmeade have hidden energy that you can find. Typically, this includes tapping on various objects or people in the areas. Keep in mind that this energy is limited, so use it wisely!

For those who want to get their hands on Harry Potter: Hogwarts Mystery, it is available in iTunes. While it is a free game, that means there are microtransactions available to those who want to use them. However, you certainly don’t have to with the tips we’ve listed here! 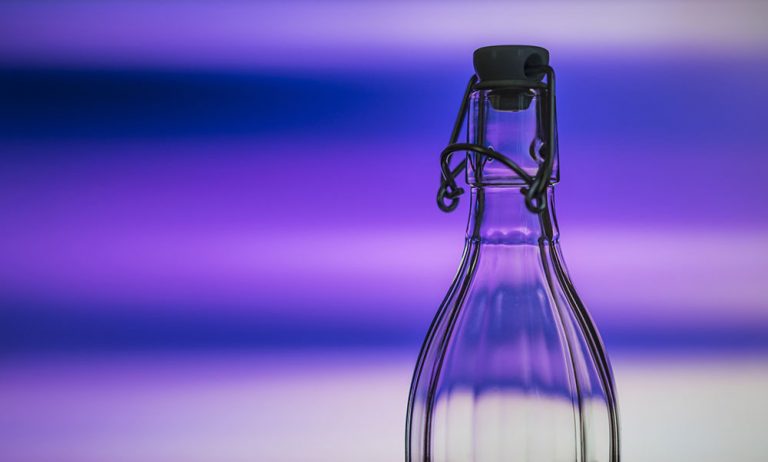 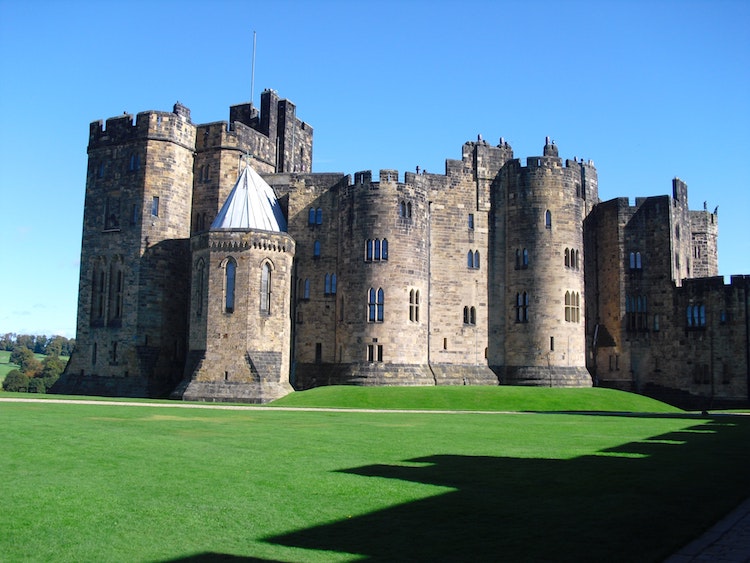 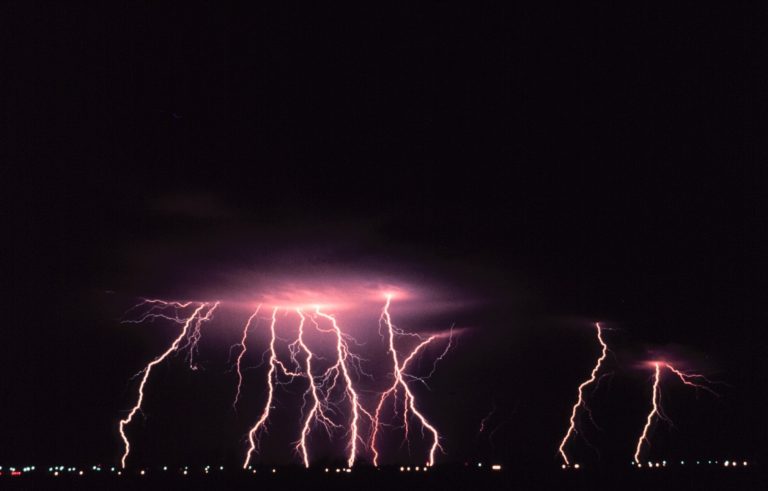 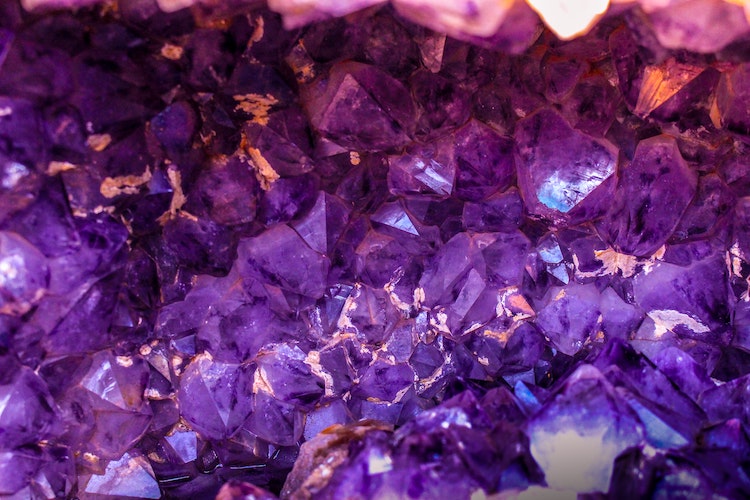 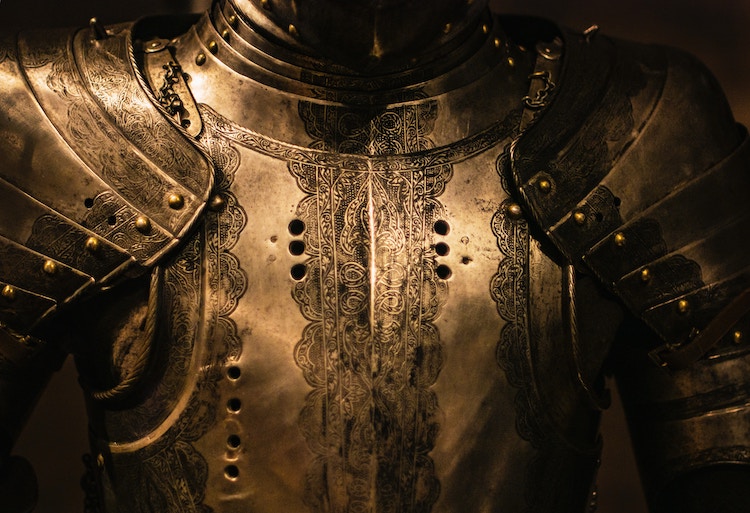 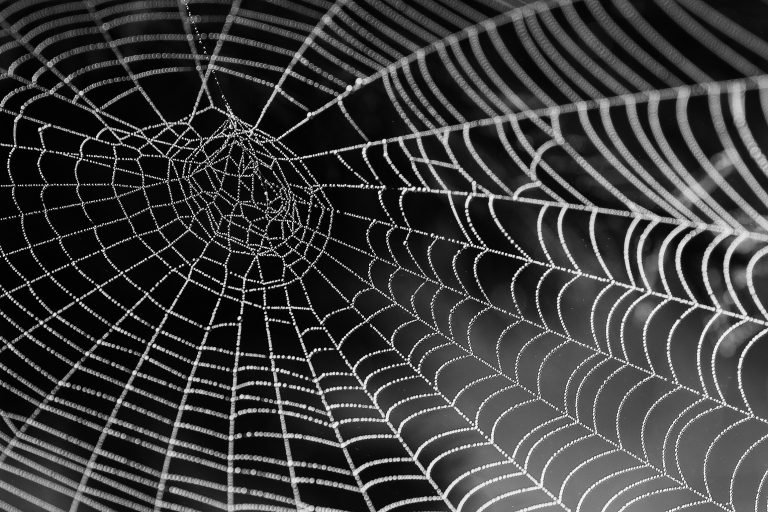 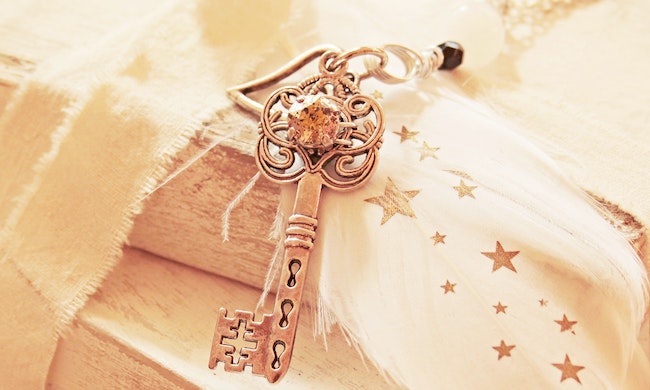 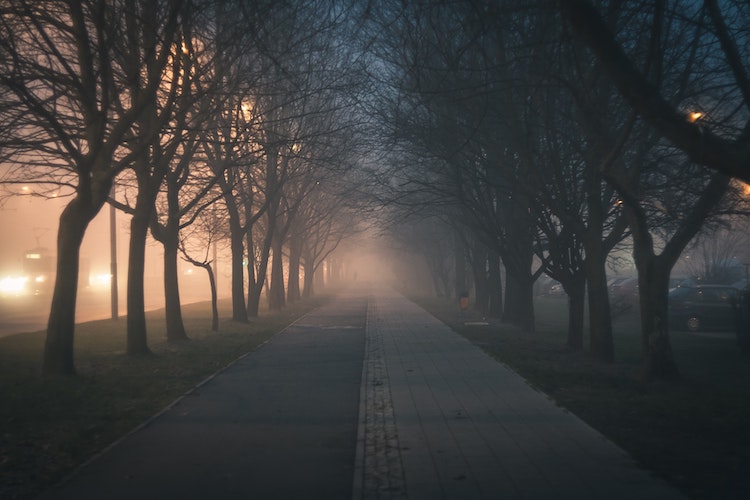 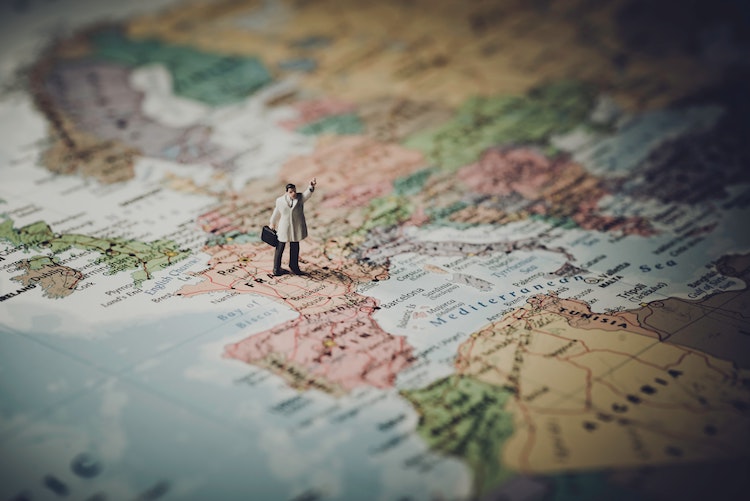 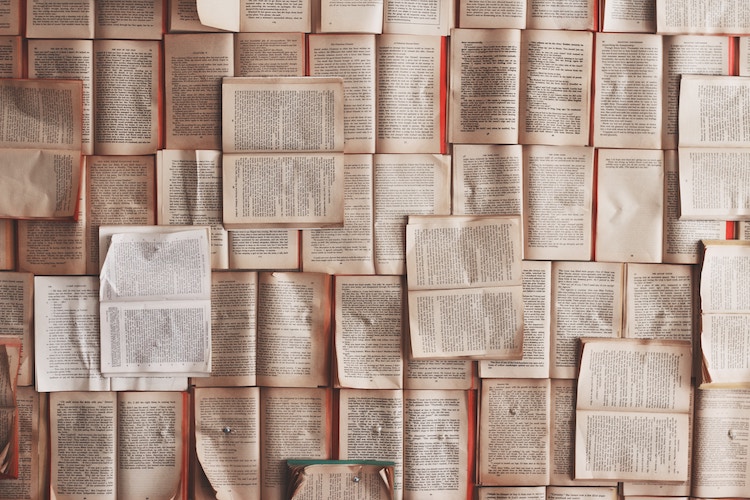 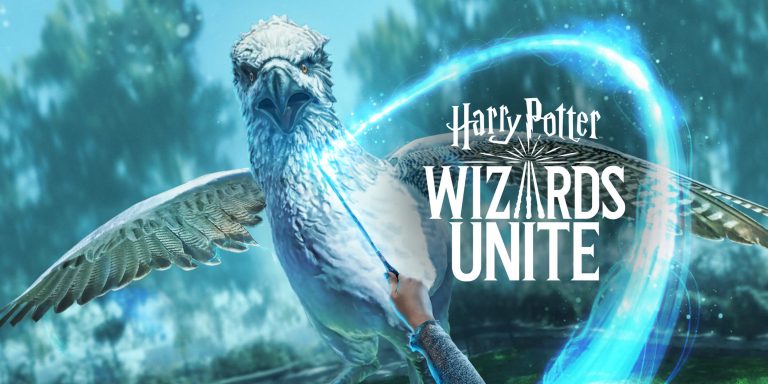 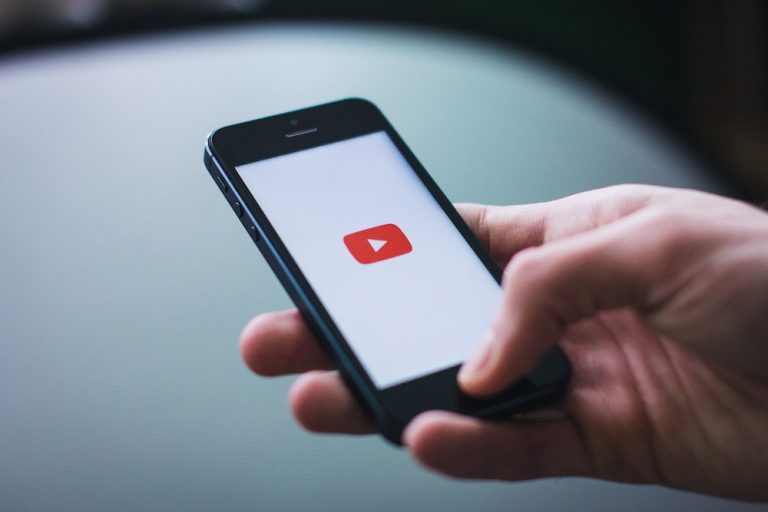 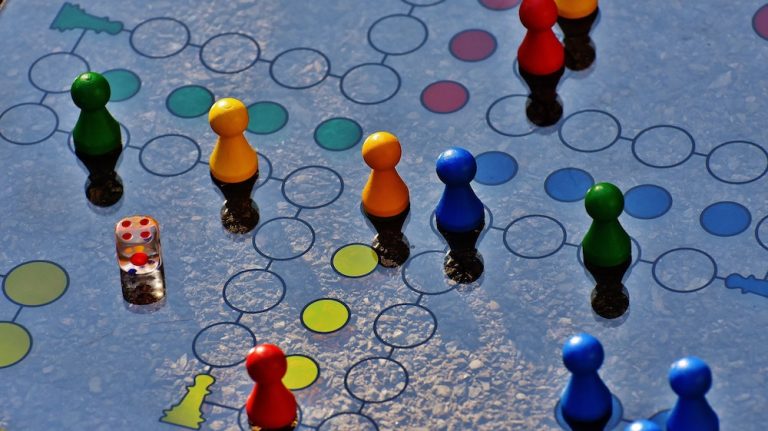 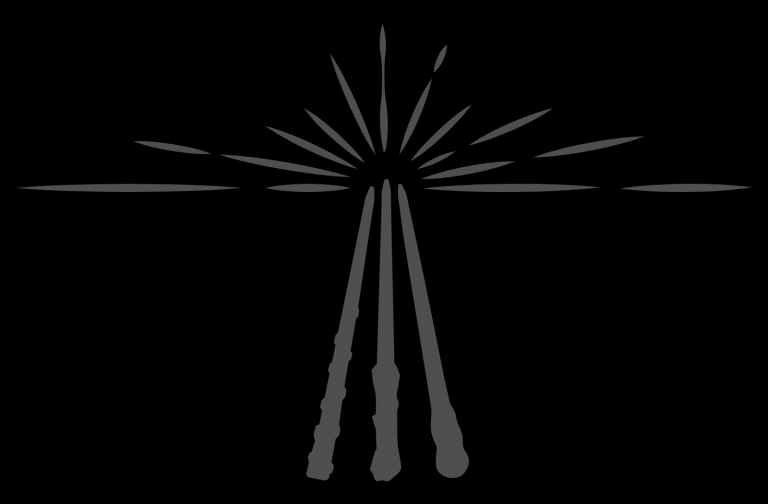 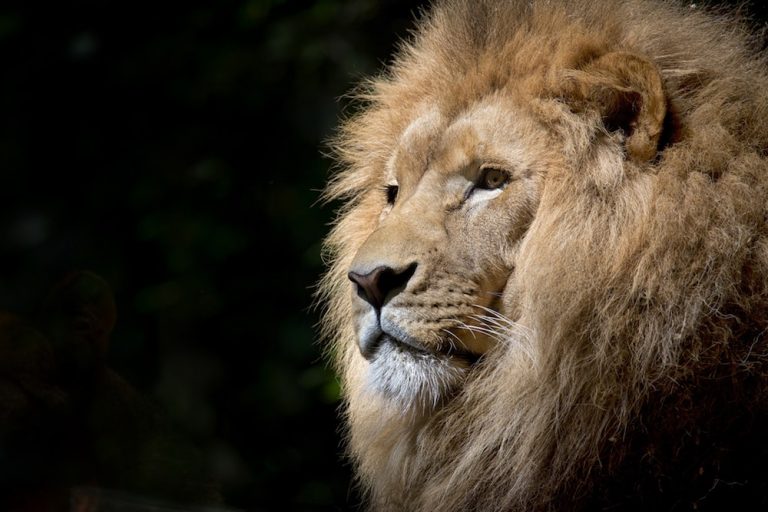 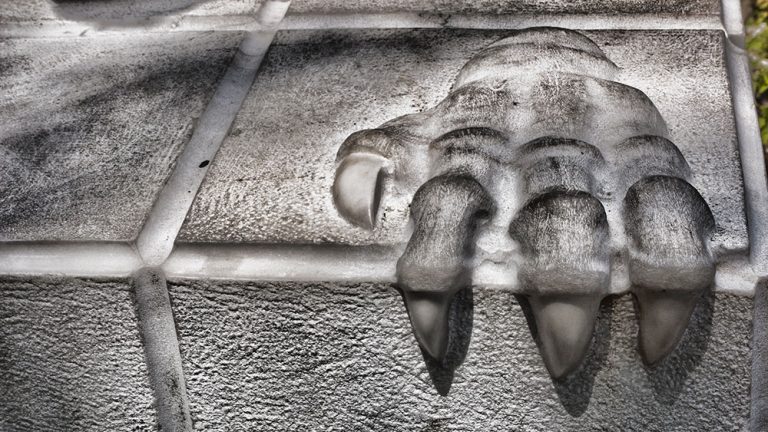 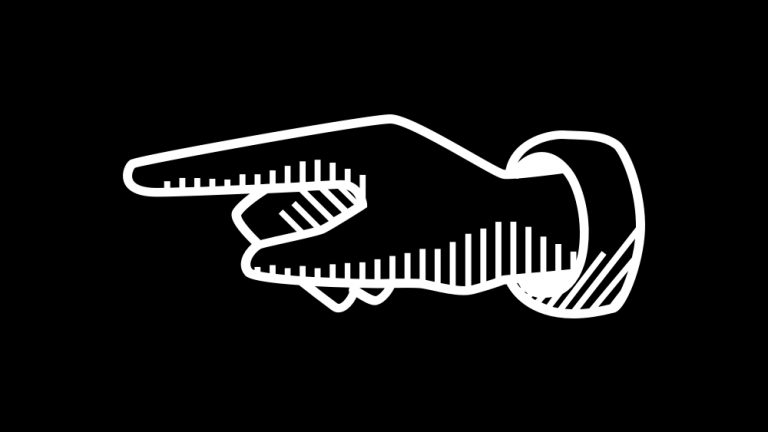 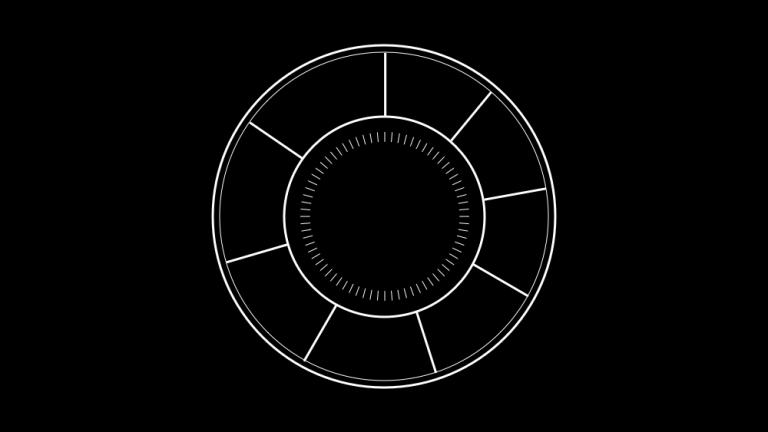